On July 20th, 2018 the federal court granted final approval of the class action settlement awarding millions of dollars in relief to consumers relating to issues with the Mayweather v. McGregor UFC fight in a case brought by LaGuardia Law along with additional co-counsel. The claims period is open until August 20th, 2018! File a claim before the deadline at http://www.ufcppvsettlement.com. LaGuardia Law is proud to have been a part of obtaining  such a positive result for class members. 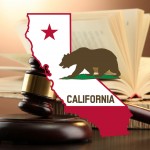 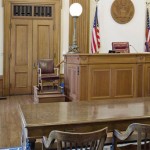 Video of Eric A. LaGuardia Advocating on Behalf of Consumers Before The Ninth Circuit Court of Appeals